Marianne Bell is the Vice President of Operations at Calvert Controls, an Astra partner company. Marianne participated in Orion's six-month Leadership Development Program (LDP) to gain valuable management training experience and to hone her skills as a leader.

How did you get to your current position at Calvert?

My role has really evolved in the past year and a half. I was not hired for anything like what I’m doing now. In July of 2021, I joined as an Accounts Receivable Specialist. At the time, Calvert didn’t have centralized billing processes, so my job was to streamline that. Around two months later, Jake Waite (President of Calvert) and Alberto Gomez (Astra CEO) were restructuring the org chart, and a position as the Administrative Director became available. I applied for that position and was promoted, so two months into my tenure with Calvert, I had earned a spot on the leadership team.

This past January, we found ourselves in an unfortunate position without a finance director. Jake, Alberto and I had a discussion where ultimately, I said I would do whatever Calvert needed. I stepped up and put on my accounting hat for about seven months. After we had a new finance director in place, Jake and I spoke about me pivoting to operations full-time and filling a void there, as we did not have an operations leader at the time. My response to Jake was, “Let’s do it. I’m always up for a challenge. If it doesn’t scare you, it’s probably not worth doing.”

On August 1st, I became the VP of Operations, and it’s been a great experience. With the right people on your team and by your side, it’s amazing what can be accomplished. Reflecting on the last 20 years of my career, this is by far my favorite accomplishment. It’s been refreshing to look at Calvert as a whole and to feel like I helped get us here. 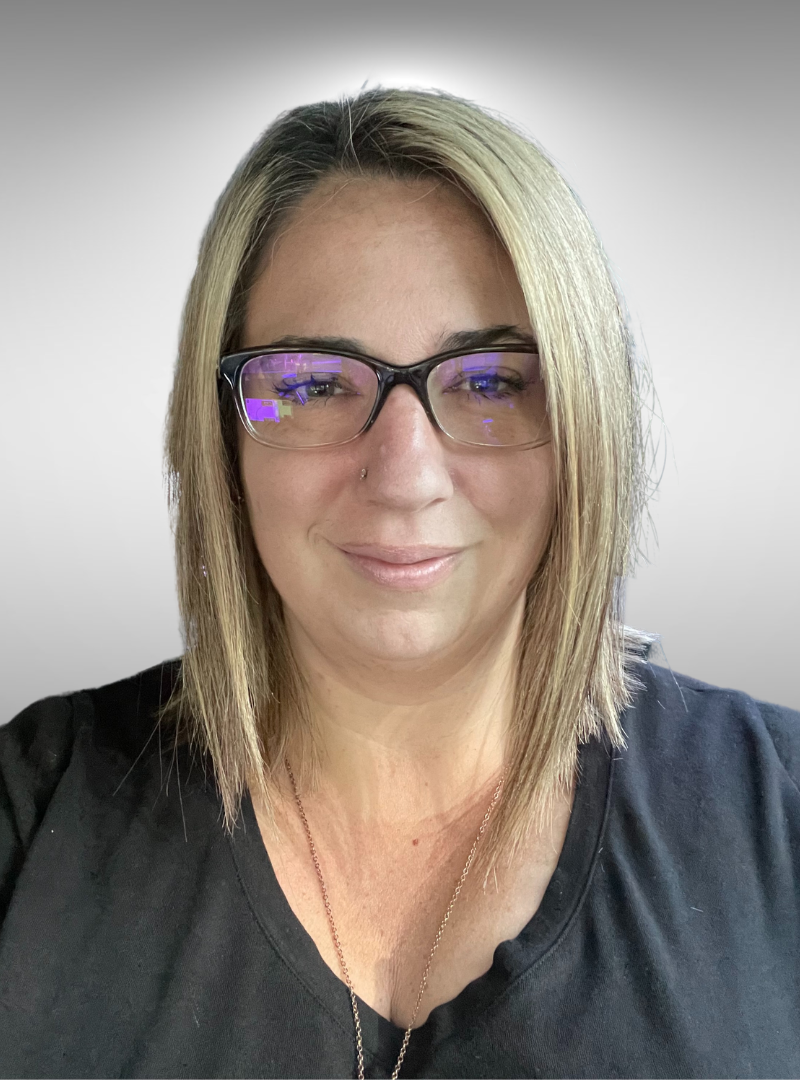 What prompted you to participate in the LDP?

At the leadership level, I was entrusted to make decisions and analyze what was best for Calvert. Jake was empowering me, and I felt he was taking a chance on me where other companies had kind of just passed up on me. I felt like it was my time to step up.

So when I heard about the LDP through Alberto, I jumped on it. I think I applied that minute. I stopped every I was doing. Nobody ever teaches you how to be a leader. When you have a company saying, “We want to help make you the best version of yourself,” why would you say no to that? It was a no-brainer. I thought, “Absolutely, when can we start?”

What made the LDP effective to you?

You learn about who you are now, who you were ten years ago, but then also, where do you want to go? Who do you want to be five years from now? And how do you get there with your team? The takeaway was invaluable.

We also were put into triads for the duration of the LDP, and those relationships I will take with me for a lifetime. They are my friends – we talk every day – but they’re also resources when it comes to the business side of things. You have conversations with these individuals that you might not have with your best friend. That was part of trusting the process in order to really figure out who you are as a person.

And to think that when all this started, we were just a bunch of strangers. Nobody even knew who we worked for, what our roles were, or what our last names were. The only thing we had in common was that we were part of the Orion family.

How has the LDP changed your approach to leadership?

The main eye-opener for me was that I didn’t realize the type of leadership style I had going into it. From the assessments that we did at the start of the program, I learned I was much more of a controller than I realized. I thought I was helping my team by telling them exactly how to get from point A to point B rather than guiding them to make their own processes.

During my experience with the LDP, I learned how to let go, how to empower my teammates, and how to coach them through decisions rather than telling them how to create the vision I have. You could clearly see with the assessment that was done at the end of the program that I had really transformed my leadership style.

Where do you see your career going after the LDP?

The sky is the limit. You should never sell yourself short. This journey, and Jake taking a chance on me, has definitely taught me that.

How did the LDP showcase Orion’s values?

Orion doubles down on valuing people, which is not what you think when you hear of private equity. It wasn’t a corporate feeling of people in suits telling you what to do. It has been the complete opposite; it’s been one of the best experiences of my life.

The LDP is a recurring six-month program for high performers to develop the leadership skills needed to take on more responsibility in our partner companies. The program pairs skill development workshops with peer triads. 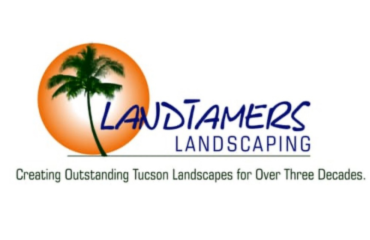 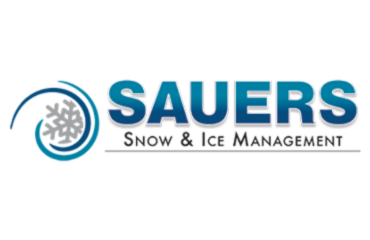 Orion Group (“Orion”), a commercial facility services platform, announced today that it has partnered with Sauers Snow and Ice Management 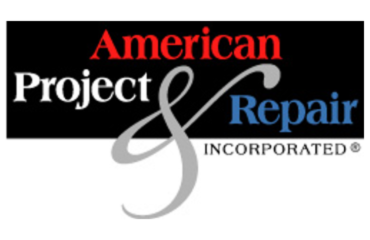 Orion Group (“Orion”), a commercial facility services platform backed by Alpine Investors, announced today that it has partnered with

Let's Get in Touch

Send us an email or give us a call. Business owners, partners, and job seekers are welcome.